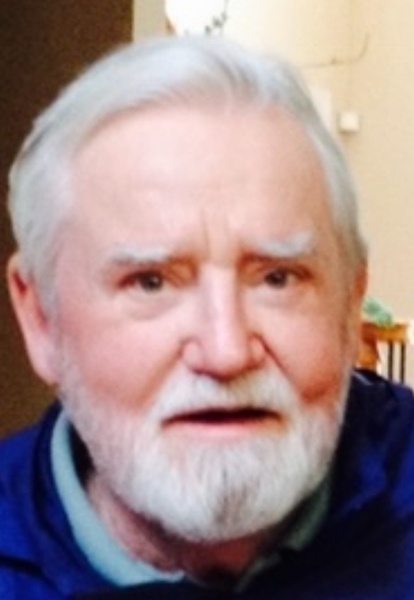 He was born in a wee cottage in a tiny town in Ireland and immigrated to America where he married, served in the Army, and would go on to raise a family of six children.

A tireless worker and humble man who lived simply with dignity and honesty. He loved singing old Irish songs, a good soccer game or boxing match, and a spot of tea with maybe something for his sweet tooth.

A mountain of a man to his children, and though quiet and gentle as the hills, his life and memory echo like his footsteps down our hallway.

In lieu of flowers, the family asks for donations to the Crohn’s & Colitis Foundation.

To order memorial trees or send flowers to the family in memory of Ambrose Hugh Rafferty, please visit our flower store.