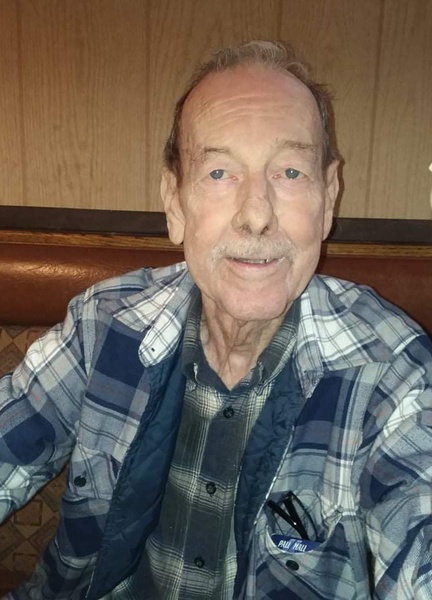 Bernard “Wayne” Wagner was born to Harry Leroy Wagner and Frances Virginia Boyer Wagner on February 17, 1940, in Cowenshannock Twp, PA. Died on April 17, 2022 in his home in Woodstock, GA surrounded by family.

He was preceded in death by his parents, 3 brothers Paul Wagner, Walter Wagner, Eugene Wagner, and sister Ruby Tyger.

Wayne was a Veteran of United States Air Force during the Vietnam War and was honorably discharged on December 3, 1965.

He loved to travel with his wife and family, seeing all 50 of the United States. He loved woodworking and enjoying the outdoors. He was a voracious reader especially of Western novels.

He will be interned at the Georgia National Cemetery in Canton, GA.

In lieu of flowers contributions may be made to American Heart Association, the American Lung Association, or St. Jude Research Hospital.

To order memorial trees or send flowers to the family in memory of Bernard Wayne Wagner, please visit our flower store.