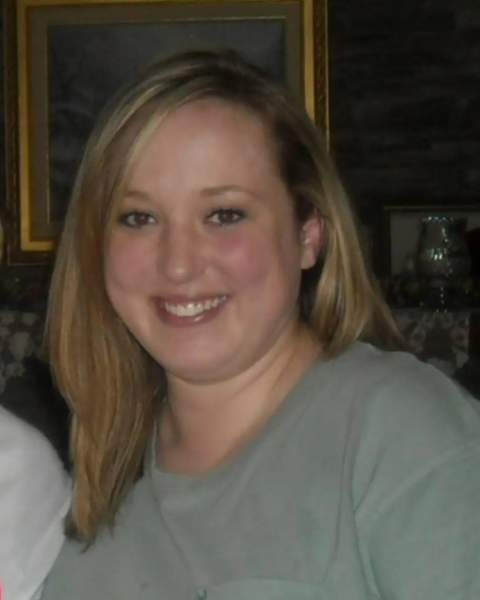 Brooke Erin Holt, of Canton, Georgia, passed away on Sunday, August 28th at the age of 42,
taken from us suddenly and far too early. Her kindness, generosity, steadfast love of family and friends, and unwavering strength in the face of adversity will live on in the hearts and minds of all who knew her.

Brooke is survived by her partner of 18 years Eric Zeil; her daughter, Hannah Grace Zeil; her parents, Thomas and Addlyn Holt; a brother; numerous cousins, aunts and uncles, and extended family members.

A private remembrance for family and friends will be held at her home this Saturday.

Brooke grew up in Peachtree City and was a member of the Macintosh High School dance team. Her passion and talent was evident, having performed in the opening ceremonies of the Centennial Olympic games and the 1996 Macy’s Thanksgiving Day parade.

Brooke also possessed a lifelong love of astronomy and the exploration of our universe. She attended Nasa Space Camp in Huntsville, AL in middle school and became a camp counselor in college. Brooke attended Auburn University and majored in aeronautical engineering.  While at Auburn, she was hired by the university to teach a graduate level astronomy class as part of the astronomy department faculty her freshmen year

After college, Brooke’s desire to make our world a better place sparked her career in electoral politics. Brooke worked and ran political campaigns across the country. From Washington DC to Los Angeles, California and almost everywhere in between. Brooke would later become a founding member of a nonprofit organization dedicated to uniting and empowering people from across the ideological spectrum to “become the change you want to see in the world.”

However, she counted her greatest achievement in life was as a mother to her beloved daughter, Hannah Grace. Even as she battled Behcet’s Disease, a devastating and incurable autoimmune disorder, her love for Hannah was unparalleled. She worked tirelessly to give Hannah the best life imaginable. Brooke was always Hannah’s strongest advocate, protector and best friend. A devoted mama bear, in the truest sense, to her precious Hannah “Gi-Gi.”

While she may be gone from our physical world, her spirit will forever shine like the stars in the heavens. Lighting the darkness. Easing our pain, and forever reminding us that, while life is temporary, love is eternal.

In lieu of flowers, donations can be made to The American Behcet's Disease Association at www.behcets.com

To order memorial trees or send flowers to the family in memory of Brooke Holt, please visit our flower store.