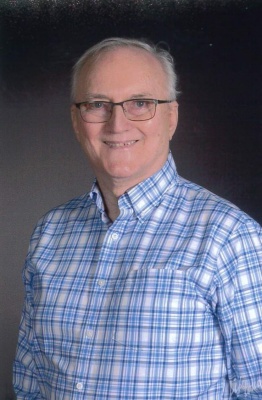 Mr. Charles DeWitt O’Connor of Woodstock, Georgia passed away Friday, February 25, 2022, at his residence. Mr. O’Connor was born in Warren, Pennsylvania to his parents, Arthur Joseph and Helen Young O’Connor. Charles proudly served his country in the United States Army. He graduated from the University of Notre Dame in 1962 and was a huge supporter of the Fighting Irish athletics. Mr. O’Connor met the love of his life, Joan in graduate school at Duquesne University in 1968. They married in 1969 and were together for 52 years.  He and his wife owned a specialty medical equipment company for many years.  While not working, Mr. O’Connor loved golf and spending time with family.

Mr. O’Connor is preceded in death by his parents, Arthur Joseph and Helen Young O’Connor.

To order memorial trees or send flowers to the family in memory of Charles O' Connor, please visit our flower store.