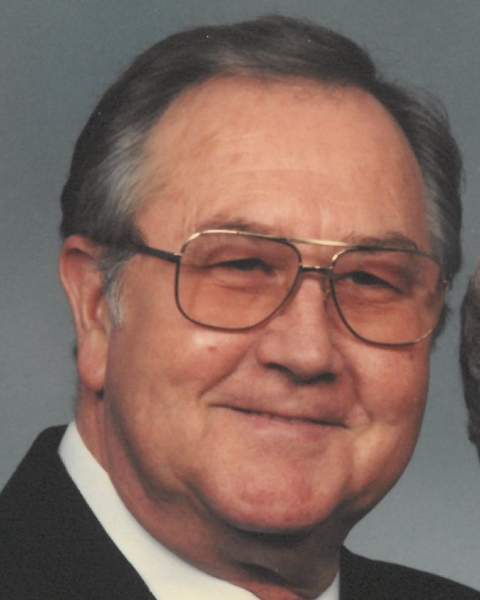 Elder Charles Edward Westbrook, of Woodstock, Georgia passed away Saturday, September 3, 2022, at his residence following an extended illness.  He was 86.

To order memorial trees or send flowers to the family in memory of Elder Charles Edward Westbrook, please visit our flower store.