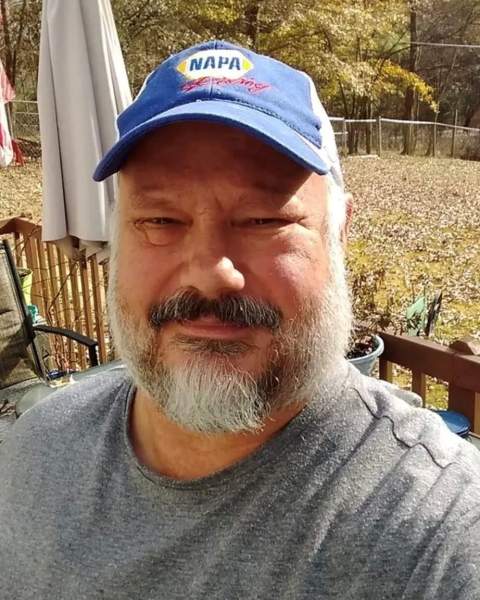 Mr. David Goehring, of Woodstock, Georgia passed away early Friday morning, August 18, 2022, at his residence.  He was 61.

A celebration of life service will be held at 6 :00 pm Saturday, August 27, 2022, at Poole Funeral Home Chapel.  Visitation will be held from 5-6 pm at the funeral home on Saturday afternoon. Donations be made to offset funeral expenses for the family.

Mr. Goehring was born May 18, 1961, in San Mateo, California.  He was a true farmer and a real rancher.  He loved being outdoors and enjoyed the farm life.  Mr. Goehring enjoyed watching his grandchildren play sports and enjoyed cheering them on.  He loved Nascar and his favorite driver was Chase Elliott.   Mr. Goehring worked for more than 30 years with Genuine Auto Parts and was a Store Manager.

To order memorial trees or send flowers to the family in memory of David Goehring, please visit our flower store.