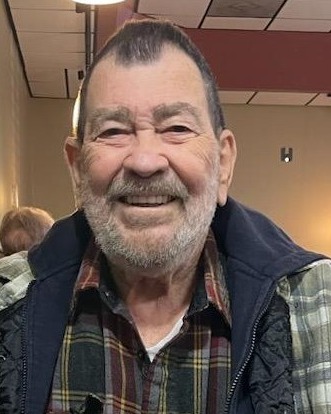 David Lee Satterfield passed away on Monday, December 19, 2022, at home with his family. He is free of all cancer now.

David was born 3/14/42 to Annie Belle (Watson) and Walter Satterfield in Tampa, FL. He proudly served our nation in the US Navy and had multiple occupations through the years but is fondly remembered as “Gasman” for his years of service with Central Florida Gas Co. He loved his home on the mountain in West Virginia and time spent outside on his John Deer mower. In his younger years riding his motorcycle gave him so much joy. David also held a lot of love for the Lord. He was a member of Trinity Lutheran Church where he served on the council.

He is preceded in death by his parents and brothers Terry Satterfield and Harold “Dean” Satterfield.

David will be laid to rest at the Georgia National Cemetery in Canton, GA on February 3, 2023 at 3pm.

He will be missed by many. We love you Pop.

To order memorial trees or send flowers to the family in memory of David Lee Satterfield, please visit our flower store.