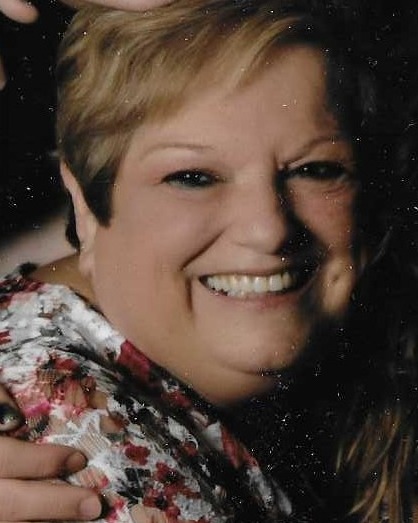 Ella Marie Kelly of Canton, Georgia passed away peacefully at her daughter’s home following an extended illness. She was seventy years old.

Ella Marie is survived by her daughter, Gina Jenkins and son-in-law Allen, three grandchildren, Joshua, Jacob, and JennaMarie Jenkins, all of Canton, GA; one sister, JoAnn Cornacchioli of New York; three nieces, Teresa Sarandrea, Maria Sommo, and Christine Modica; two nephews, Joseph and John Cornacchioli; and many other extended family including through marriage.

To order memorial trees or send flowers to the family in memory of Ella Kelly, please visit our flower store.