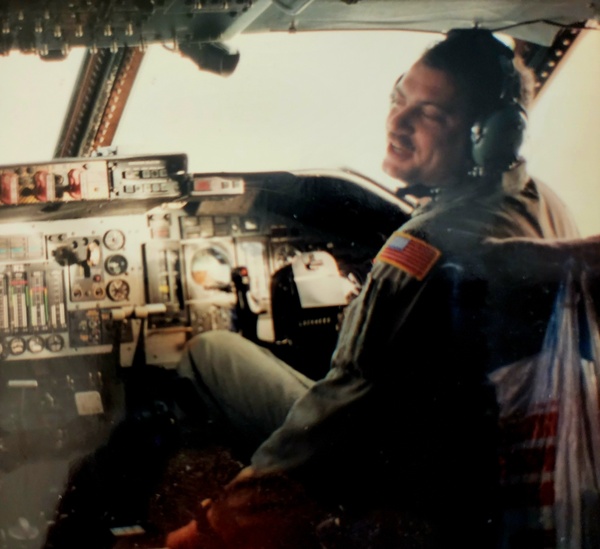 Eric Peurala, 61, of Acworth, Georgia passed away on July 4, 2022. Eric was born on June 6, 1961 on USAG Heidelberg Army Base in Germany. Eric joined the USAF at just seventeen years old and spent twenty two years as a flight engineer and in special operations before retiring at Mcguire AFB in New Jersey. He then spent twenty two years with Lockheed Martin, working until his passing.

Eric is survived by his loving wife of thirty years Ronda, three devoted daughters, Miranda Peurala- Luciano (Frank) of New Jersey, Rhiannon Chase (Randall) of Michigan and his youngest daughter Autumn who lives at home. He will be deeply missed by his grandchildren Tobias Williams, Lucky Luciano, Silas Luciano and Charlotte Chase.

Eric is predeceased by his father Orville “Pete” Peurala of Pennsylvania and his mother Traute Matthes of Texas. He is survived by his stepmother Charlotte Peurala of Pennsylvania who is not only his mother but one of his closest friends. His stepfather Kurt Matthes of Texas, sisters Sylvia Matthes, Monica Matthes and brothers Jerry Peurala (predeceased), Chris Matthes and Randy Henderson.

In lieu of flowers donations can be made via https://gofund.me/116786ad to assist Ronda and Autumn as they try to navigate through this difficult time.

To order memorial trees or send flowers to the family in memory of Eric J. Peurala, please visit our flower store.