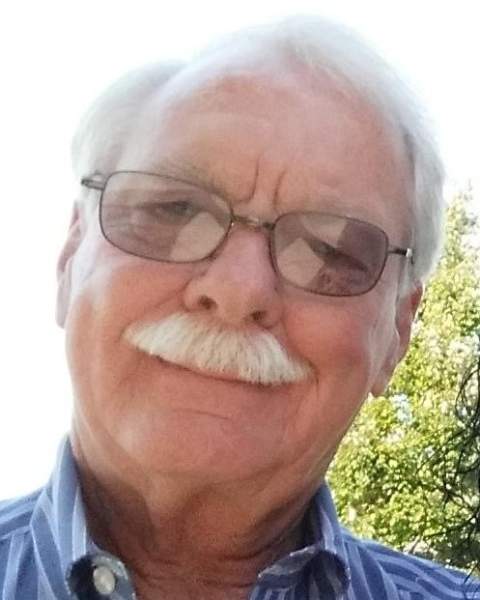 Gary had a long and prosperous professional career that included top salesman with Harrison Paint, Pittsburg Plate Glass Company, and Sherwin Williams. Before retirement, he and his wife started a water purification business together.

He played soccer at Ohio State University, which led to his love for all things Ohio State. He later took his competitive athleticism to the golf course. He enjoyed gardening and was an avid reader.

Gary met his soon-to-be wife in the islands of Florida. They later moved to Georgia to be closer to family.

A Private celebration of Gary’s life will be held.

To order memorial trees or send flowers to the family in memory of Gary Lee Neff, please visit our flower store.