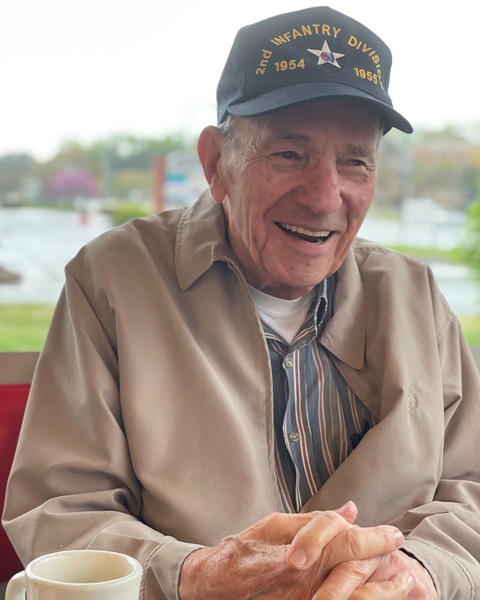 It is with profound sadness that we announce the passing of our father, grandfather and friend on Thursday, September 15, 2022; Gerald “Harry” Couch of Norcross.  Harry was born December 1, 1932, in Gadsden, Alabama and was preceded in death by the love of his life and wife of 56 years, Katy Green Couch.   Also, preceding him in death are his parents, Lee and Treacy Couch and his brother Lee Couch.

Harry will be fondly remembered by family and friends as a loving father, Pop, Army veteran, NASCAR fan, The Varsity and Waffle House fan, entrepreneur (home meds courier), sideline softball coach, avid photographer and a specialist of the interstate highway systems (the keeper of the roads - the man loved to be on the go!)

To order memorial trees or send flowers to the family in memory of Harry Couch, please visit our flower store.