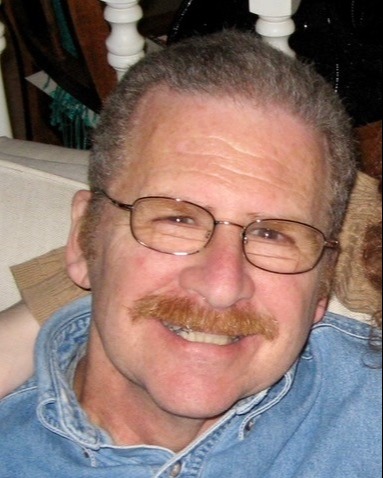 Herbert S. Miller of Kennesaw, GA passed away at Emory Saint Joseph’s Hospital on October 20, 2022, surrounded by his loving family. He was 79 years old.

Herb was the son of Morris and Dorothy Miller. He was born on February 5, 1943, in Wakefield, MA and grew up in Peabody, MA. After attending Boston State College, he enlisted in the US Air Force during the Vietnam War and was stationed at Dow Air Force Base in Bangor, ME. He received an honorable discharge after serving four years. In 1967 he began his career with IBM, starting as a Computer Tech Engineer, and retired in 2010 after 43 years of loyal service.

In 1975 Herb married his sweetheart, Marie, and together they had one daughter, Andrea. The family lived in the Boston area until 1991 when they relocated with IBM to Atlanta and eventually settled in Kennesaw, GA.

In his early years, Herb enjoyed boating, snorkeling, and scuba diving. For most of his life, he was an avid fisherman and enjoyed many years of catching bass in Chastain Lakes with his buddies.

You could always find him manning the grill, remodeling the house, and refinishing furniture with Marie. Herb loved to indulge in his wife’s homemade Italian cuisine and could never pass up a meatball sub.

He is preceded in death by his parents and sister, Judith.

In lieu of flowers, the family prefers a donation in Herb’s memory to St. Jude Children’s Research Hospital at www.stjude.org.

To order memorial trees or send flowers to the family in memory of Herbert Stanley Miller, please visit our flower store.