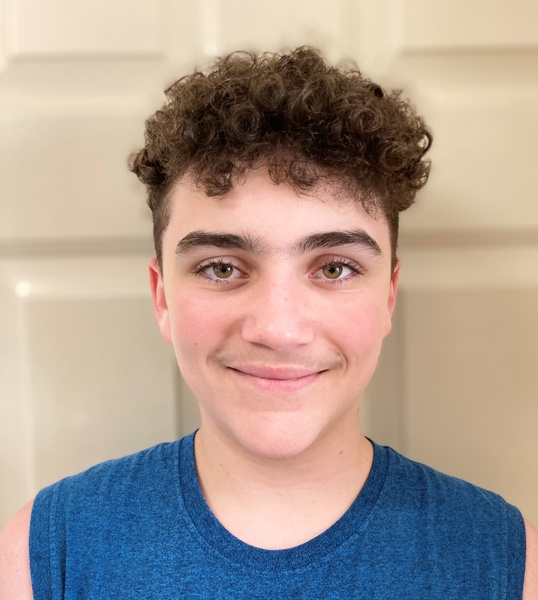 Jack Anthony Dremann, age 12 of Woodstock, Georgia, passed a way on June 25, 2022 after an unexpected illness. Jack was loved by many, especially his parents, Kathleen Bridget and Beau (Walter) Dremann and his older brother Shane, 15. Jack was a talented musician who played the bass, guitar and piano and wrote electronic music on his computer. He was a gifted student who thrived in academics, attaining all A’s. He had planned to study mathematics in college and was determined to go to M.I.T. In addition to his academic and musical accomplishments, he was known as a sensitive, sweet, affectionate boy who was a favorite among teachers since primary school. He would frequently volunteer to sweep the classrooms after school and would help out in any way he could. His beautiful smile and the twinkle in his hazel eyes made him a joy to be around. He had a glorious head of curly hair and he had recently grown taller than both his mother and older brother. The loss of Jack has been devastating to all those who have been blessed to know him.

To order memorial trees or send flowers to the family in memory of Jack Dremann, please visit our flower store.