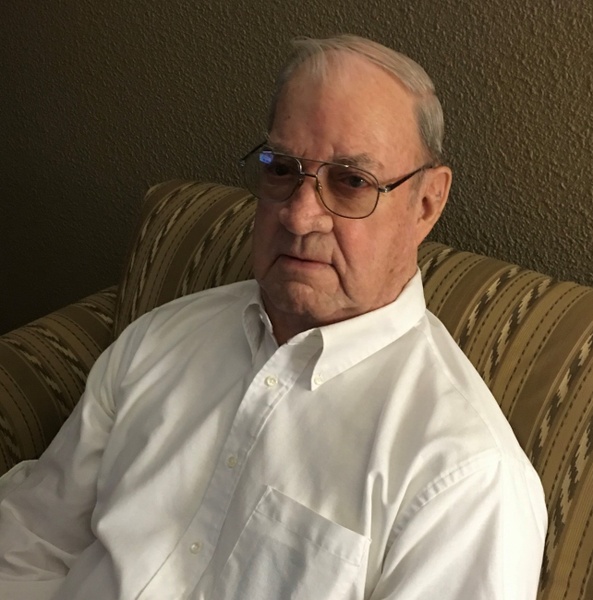 Mr. James Robert Edwards of Rome passed away Sunday May 29, 2022. He was born January 13, 1932 in Fort Benning Georgia to the late Luna Vann & Samuel Paul Edwards.

He graduated from Butler high school, Butler, Georgia in 1949.

He served for 4 years in the US army during the Korean War.

In 1960 he graduated from Southern Tech with a degree in Industrial Technology. He worked in the textile & garment industry for several years eventually joining the team of Marietta Drapery. There he met many close friends that remained until his death. He retired after 22 years as the district manager of sales and installation.

He was preceded in death by his wife of 43 years Ina Royall Edwards and a daughter Jenny Jane Bryant, siblings Sammy, Tom & Johnny Edwards.

Jim will be remembered as a loyal friend, a fair and loving father, and an awesome uncle with a great sense of humor!

To order memorial trees or send flowers to the family in memory of James Edwards, please visit our flower store.