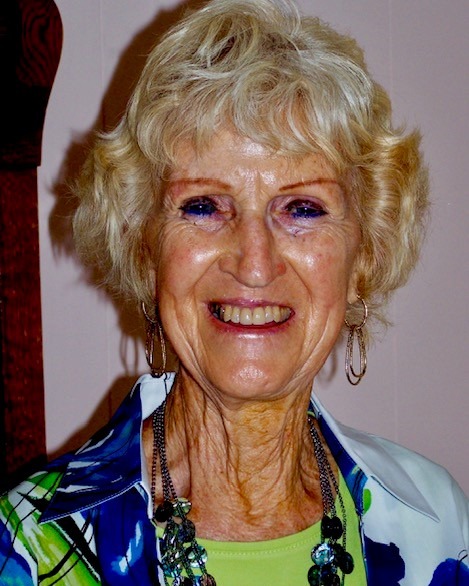 Jane Nesbitt Buckalew, 92, passed peacefully and went home to be with the Lord on Friday, October 14. She was born a twin, on Father’s Day, June 15, 1930, at home in East Point, Georgia and died on October 14, in Woodstock.

Jane was a homemaker and lifetime member of Fair Oaks United Methodist Church, where she taught Sunday School in the 1960’s. She enjoyed gardening and loved her neighbors. She lived the last year of her life at Brickmont Assisted Living, where she gladly took the role of “social butterfly,” making many friends.

She was preceded in death by her husband, William Daughtry Buckalew in 1993, and most recently her twin sister, Jean Johnson in 2009.

In lieu of flowers, the family request donations to be made to St. Jude’s Children’s Hospital in her name.

To order memorial trees or send flowers to the family in memory of Jane N Buckalew, please visit our flower store.