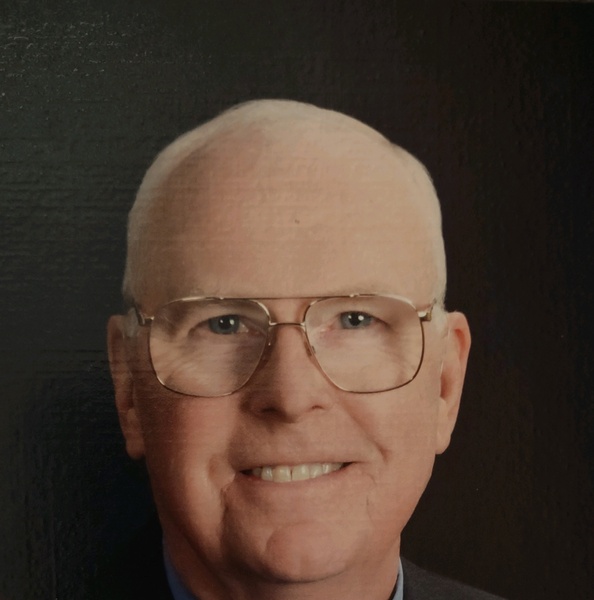 John Elias Lovell, Jr., of Canton, Georgia passed away on Thursday, May 19, 2022 at the age of 77 from complications during surgery after a brief illness. John was born on February 5, 1945 to John Elias Lovell, Sr. and Emma Sue Lovell (Rideout) in Norfolk, Virginia. He was raised in Elmont, New York on Long Island. John married his high school sweetheart from Sewanhaka High School in Floral Park, NY, Cynthia Greensmith. They began dating when she was 15 and he was 16. Both were in the Technical Electricity and Electronics Program. After graduating high school in 1963, John attended Lehigh University, where he was a brother in the Theta Xi Fraternity. In 1965, John joined the Navy and, while on leave over Christmas, he and Cynthia were married on December 26, 1965. John served in the Navy for 2 years on active duty and for 4 years in the Naval Reserve, where he finished his time as a Petty Officer, with a specialty as Electrician’s Mate, 2nd Class.

From the time he was 10 years old, John had a passion for flying. John made his way through the clouds as a private pilot. He soloed at age 16 and became a professional Flight Instructor in 1965. This love for flying ultimately led him to a career he loved in 1970: Air Traffic Control Specialist working at New York Air Route Traffic Control Center (NYARTCC) in Islip, NY.  John was awarded two commendations for outstanding service as an Air Traffic Controller and as an Air Traffic Control trainer.  During this time John became interested in Soaring and became a glider pilot and instructor of gliding at Brookhaven Airport, Mastic, NY. He also joined the Long Island Soaring Society (LISA) and became their Chief Pilot. However, this chapter of his life came to a close with the Patco strike in 1981, which led to a few years of uncertainty, during which friends and family provided tremendous support.

Following the loss of his job in ATC, John took a job with the National Weather Service (NOAA) as a Telecommunications Specialist and moved his family to Bowie, Maryland in 1984. This is where he remained until he retired in 2005, having completed a combined total of 34 years of service to the US Government. In 2009, John and Cynthia moved to Canton, Georgia.

In the later season of his life, he had many interests. He became a HAM Radio Operator, a drone pilot, a master ping pong player, gardener, and he enjoyed making improvements around his home in Canton that no one else would ever deem necessary.

Throughout his life, John was a man with a huge presence and a generous heart. He was quick to recognize need and quick to give and help. If he saw a way he could improve anything, whether it be someone’s life or making a rocket stove more efficient, he immediately made it so. He wasn’t a man who could be still for too long and his biggest challenge in the months leading to his death was to give his body the rest it needed. His faith and convictions were strong and he lived by them full-boar. There was no half-way with John Lovell. He was many things to many people and will be very missed by family and friends.

The Memorial Service for John will take place Thursday, May 26th at 7 p.m. at Harvest Baptist Church, 3460 Kellogg Creek Road, Ackworth, GA 30102 and will be streamed live on YouTube through the church’s website (https://hbcga.org/home). In lieu of flowers, the family asks that donations be made to The Gideons International, Gideons Cherokee South, PO Box 1394, Woodstock, GA 30188 with a Memo “In Memory of John Lovell” or to Harvest Baptist Church Youth Program, 3460 Kellogg Creek Road, Acworth, GA 30102.

To order memorial trees or send flowers to the family in memory of John Elias Lovell, Jr, please visit our flower store.