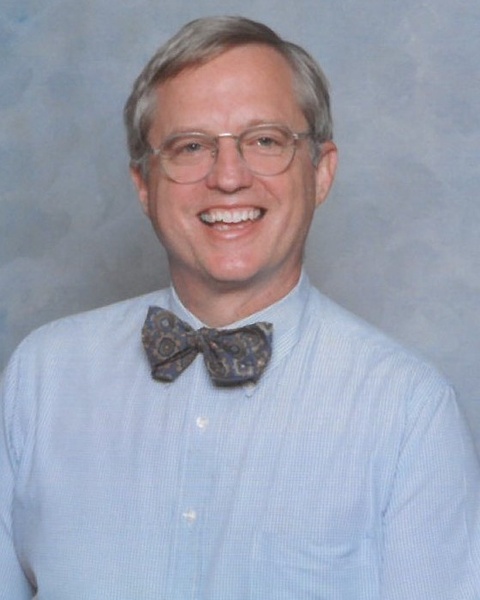 Dr. John Bradford Mersereau, Sr. passed away on September 16, 2022. He was at his home in Canton, GA, surrounded by his family.

During his time in Brooklyn, John received a letter from his sweetheart while he was at Emory. Patricia was the love of his life, and they were married soon after reconnecting. After his first child was born, and after a brief year in Asheville, NC, John settled his family in Stone Mountain, GA. He was the owner and medical director of the Stone Mountain Emergency Medical Clinic and Family Practice where he worked alongside Patricia and brother Tim. They ran this clinic together for 10 years before moving on to other private practice clinics and eventually landing back at Emory where he spent 20 years as a Family Practitioner. John was a brilliant and caring physician for 50 years.

Outside of work, John loved spending time with his wife, two kids and their families. He enjoyed being outdoors and loved animals, reading, studying, going to church, and laughing. His laughter was contagious, and he brought joy to so many.  John spent his life taking care of others and making sure everyone felt important and loved.

A celebration of life service will be held at 11:00 am Thursday October, 27, 2022 at Hillside United Methodist Church in Woodstock, GA.  As a Navy veteran, John will be buried at Georgia National Cemetery, Canton, GA at 3:00 pm on the same day as his service. For those wishing to attend the burial, we ask that you meet at Poole Funeral Home, Woodstock, GA where the procession to the cemetery will begin promptly at 2:00 pm.

In lieu of flowers, please consider a tribute donation in John’s memory to the Alzheimer’s Association, Hidden Acres Animal Sanctuary (https://hiddenacresanimalsanctuary.org/), or a charity of your choice.

To order memorial trees or send flowers to the family in memory of John Mersereau, please visit our flower store.