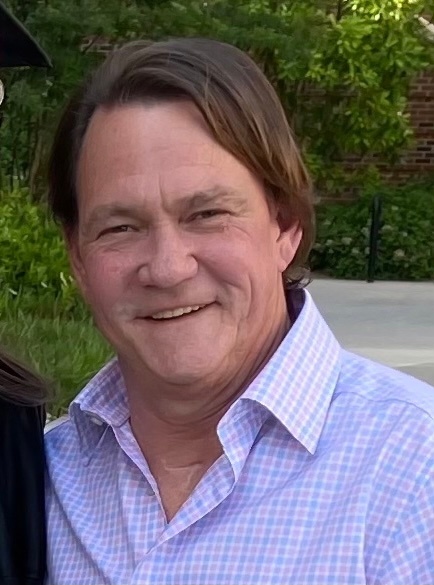 Jon was a proud and devoted father to his three children whom he deeply loved and cherished. He is preceded in death by his mother, Charleen; father, Robert; stepfather, Jack Williams and brothers, Greg and Robert Kennard. Jon is survived by his two sons, Eric Rylands and Jack Kennard: daughter, Julia Kennard and sister, Michelle Kennard Minton.  A Celebration of Jon’s life will be at 7 p.m. Wednesday, June 29, 2022, from the Poole Funeral Home Chapel. The visitation will be from 4-7 p.m. Wednesday, June 29, 2022 at the funeral home.

To order memorial trees or send flowers to the family in memory of Jon Kennard, please visit our flower store.