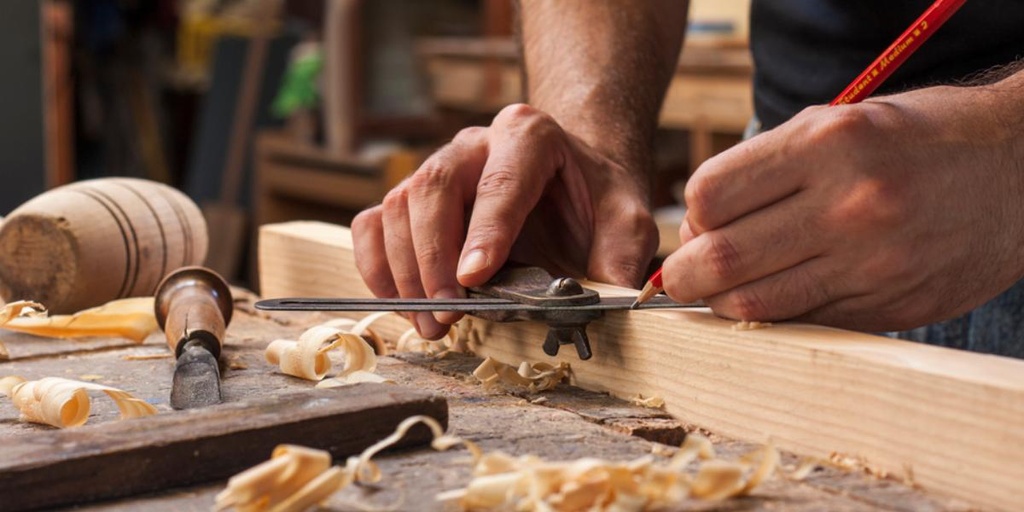 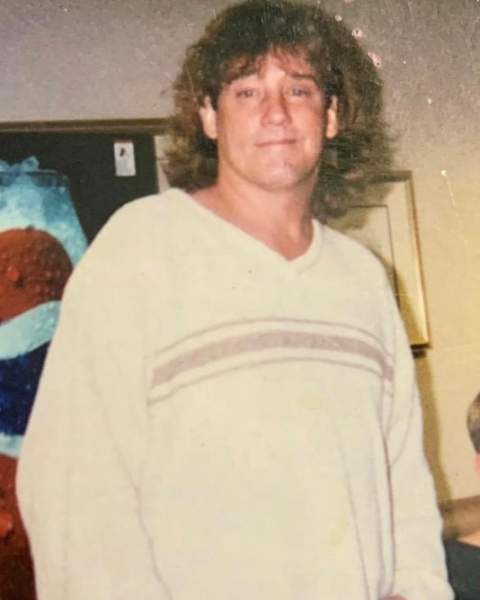 Larry Cassel worked in many fields and trades.  Made many friends whom he cared a lot for.  His passion really was writing, playing guitar and singing any chance he could.  He will be forever missed and loved and was one of a kind to say the least.  All that knew him definitely would say the same.

Mr. Cassel was preceded in death by his parents and also a brother Paul Cassel.

Rest In Peace Laurence Cassel.  Till we all meet again..  Forever in our hearts.

To order memorial trees or send flowers to the family in memory of Laurence Wade Cassel, please visit our flower store.