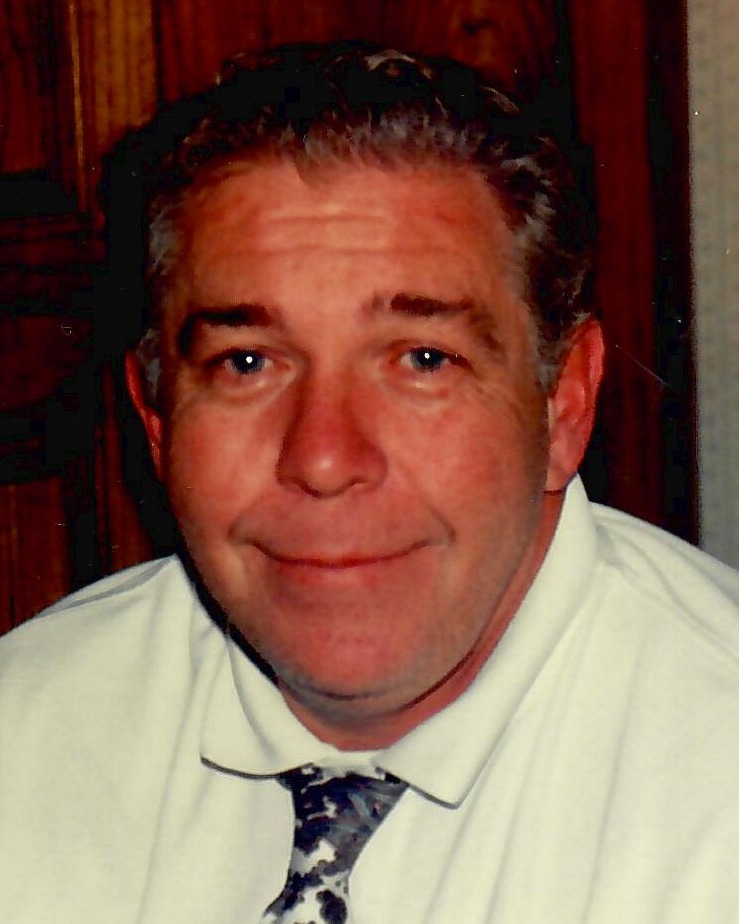 Leroy Welker was born in Bath, Illinois on May 18, 1942, and was preceded in death by his parents, Edgar (Bud) and Marie (Siltman) Welker and siblings, Gerald (Jerry), Rosalyn Rita Tibbs (Welker) and Mary Lee Welker Price. Leroy was honest and dependable, led a successful career, and was blissfully married for 60 years. Leroy will be remembered as a loving partner, father, grandfather, cousin, and friend. He passed from complications of advanced kidney disease.

Leroy considered his early years with Patricia to be the happiest of his life. The couple married at the Zion Lutheran Church in Lincoln, Illinois on June 3, 1962, and celebrated their 60th wedding anniversary in 2022.

Leroy spent several years in construction, building homes before joining Caterpillar Inc. Leroy left Caterpillar to work with Pabst Blue Ribbon in Peoria, Illinois. He remained at the plant until it closed in 1982. After the plant closed, Leroy was hired by Anheuser Busch to overhaul its newly acquired facility in Baldwinsville, NY and would open up two more locations for Anheuser Busch: Fort Collins, Colorado and Cartersville, Georgia. In 2000 Leroy put a bow on his career and became the first person to retire from the Cartersville plant.  He was Maintenance Superintendent at the time.

Leroy is survived by his wife of sixty years, Patricia, his three sons, Jeffrey, Scott, and Troy, all of Georgia, and daughter Jessica, who lives in Michigan. Leroy was preceded in death by daughter "Baby Girl" who went to heaven to be with God just before she came into this world. In addition, he is survived by grandchildren Regan, Roman, Ashley, Vicki, James, and Christopher, several great-grandchildren and much extended family.

To order memorial trees or send flowers to the family in memory of Leroy A. Welker, please visit our flower store.

Savior of All Lutheran Church

Savior of All Lutheran Church