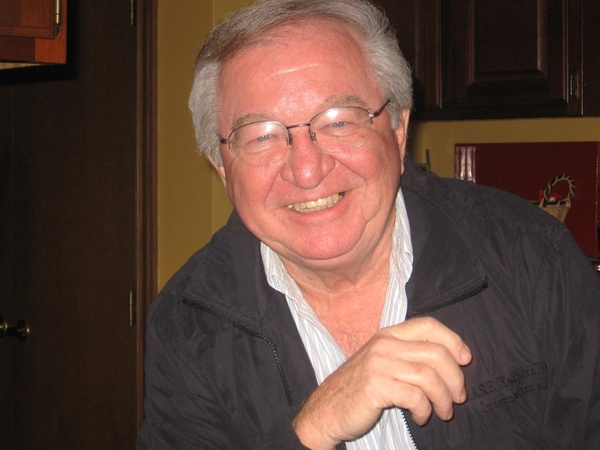 Marty was proud to have served for 11 years in the United States Army Reserves. He started his career rising from a gas station mechanic to an executive position within the Exxon Mobil Corporation. Moving several times throughout his profession from Pittsburgh, Sharon, Clarion, Erie, Toledo, PA and Stow OH.  Landing in Apopka, FL until retiring to Georgia.  He thoroughly enjoyed his 30 -year career with the company.  An avid Pittsburgh Steeler fan and Corvette enthusiast, Marty also enjoyed playing golf, festivals, bowling, traveling the world and his Wednesday Tai Chi class at Kennesaw State where he would seldom miss a class, attending up to his diagnosis.

A celebration of life will be held on Sunday, April 24th at Poole Funeral Home, Woodstock, GA.  Visitation will be between 11:00 AM and 1:00 PM with a memorial service starting at 1:00 PM. The family invites friends and family to a luncheon immediately after the service.

A private burial will be held at Queen of Heaven Cemetery in Pittsburgh, PA at a later date.

Memorial contributions may be made in Marty’s honor to Must Ministries    https://www.mustministries.org

To order memorial trees or send flowers to the family in memory of Martin Joseph Glozer, Jr, please visit our flower store.