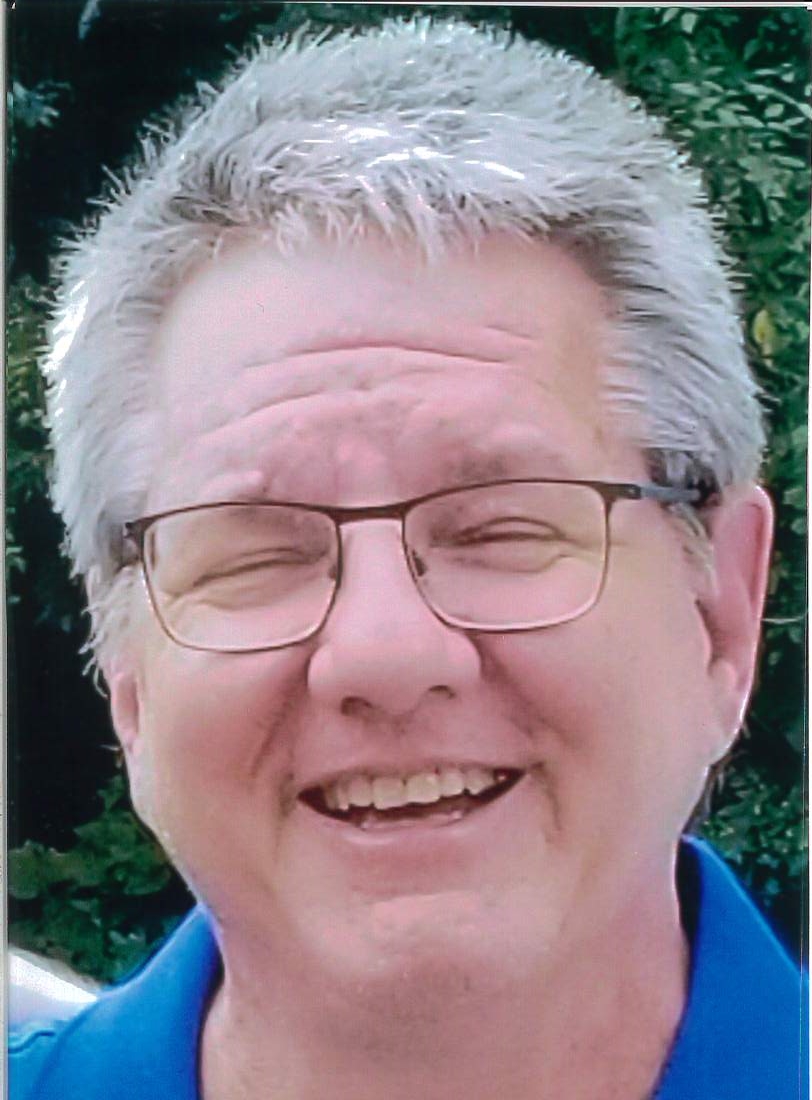 Michael Kurt Breindl passed away unexpectedly at his home in Woodstock, Georgia on Sunday, May 8, 2022, at age 55.

Michael was born in Queens, New York on March 7, 1967. He grew up in Shirley, Long Island and later moved to Woodstock, where he married and started his family. Whether working or playing, family was always his priority and source of pride. He had faith in God and prayed for his family consistently. Michael’s fun-loving laughter, welcoming personality, and strong work ethic were just a few of his many great attributes. He sought to master everything he attempted by giving his best. Michael enjoyed adventurous vacations, rafting, boating, shooting, cruises, and taking car rides with Charlie (the family dog).

To order memorial trees or send flowers to the family in memory of Michael Kurt Breindl, please visit our flower store.