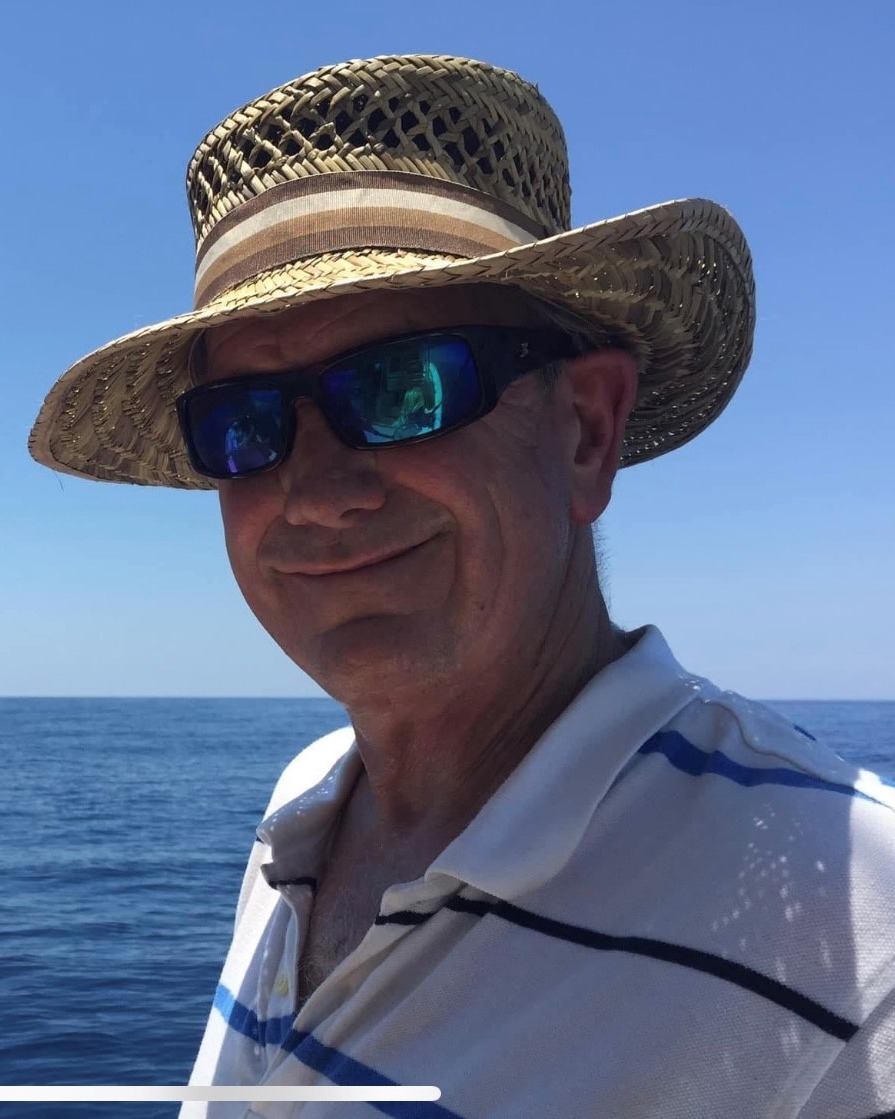 Paul Olds Greer, 68 of Woodstock, GA, passed away after a brief battle with cancer on January 7th, 2023, surrounded by his loving family.

Paul was born April 28th, 1954 to Shirley and Robert Olds in Atlanta, Ga. After losing his biological father at a young age Paul was raised by Shirley Greer along with his “dad” Richard Goldsmith Greer. Growing up Paul had a passion for cars, sports, and radio control airplanes; a hobby that he continued throughout his entire life. After graduating from Dykes High School, Paul went to work for E.R. Wilkerson where he learned the art of restoring antique furniture. A few years later he and a friend opened their own restoration business, Northside Restorations. Known as the best, he successfully ran this business for 30 years. After closing Northside he opened his second business Metropolitan Furniture Restorations with his son James. Paul’s passion was working with antiques and he continued to enjoy this passion all the way up until his diagnosis. He was a selfless, kind hearted, and caring person who always maintained a positive outlook in any situation.

Most importantly, Paul was a loving and loyal husband, an incredible father, and an even better grandfather. He is survived by his wife Michele and two sons, Richard (Rocio) and James (Uluwehi). He is also survived by four siblings, Gillian, Jane, Clark, and Gail (Billy) as well as two grandsons, Andrew and Cristian. Paul is preceded in death by Richard Goldsmith Greer, Shirley Brown Greer as well as Robert Olds. Services will be held Wednesday, Jan 18th at 2:00pm at First Baptist church of Woodstock Chapel. In lieu of flowers please donate to Butterfly Dreams Farm Therapeutic Riding Program in Paul's honor. https://butterflydreamsfarm.kindful.com/

To order memorial trees or send flowers to the family in memory of Paul Greer, please visit our flower store.