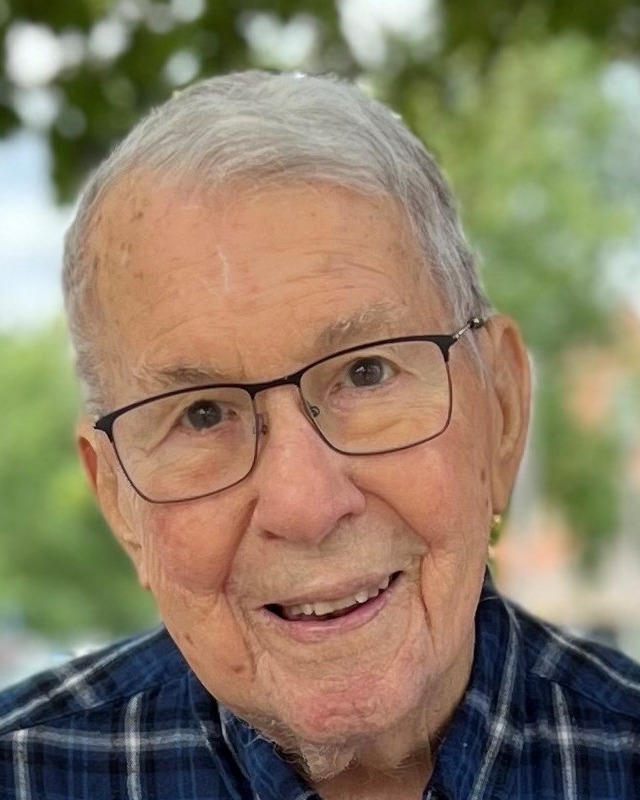 A native of New Britain, CT he was the son of the late Leopoldine Zotter Geiger and the late Joseph Geiger and husband of 54 years to the late Margaret Gay Hosea Geiger. Raymond was the last surviving of eight siblings.

Raymond graduated from Bentley College, Massachusetts in 1967, then graduated with a master’s degree from Iona University in New Rochelle, NY. He relocated to Wilson, North Carolina in the early 1970s and raised his family there. Spending time with his family and close friends was always a treasured gift to him. He was an accomplished golfer and avid tennis player. He loved his cats and his favorite pastime in the later years was pickleball. He enjoyed taking his family on vacations and snow skied with his kids up into his 60s. He was a member of the First Presbyterian Church in Wilson and an active member of Rotary.

Following retirement from Standard Commercial Tobacco Co., the couple enjoyed traveling and taking cruises. They spent the peak of their retirement years on a farm in Marietta, GA where they enjoyed time with their children, grandchildren and horses. The last couple of years were spent relishing life in a magnificent retirement community in foothills of Canton, GA. Raymond always looked forward to the activities at the retirement home and was known as the most active participant.

To order memorial trees or send flowers to the family in memory of Raymond James Geiger, please visit our flower store.