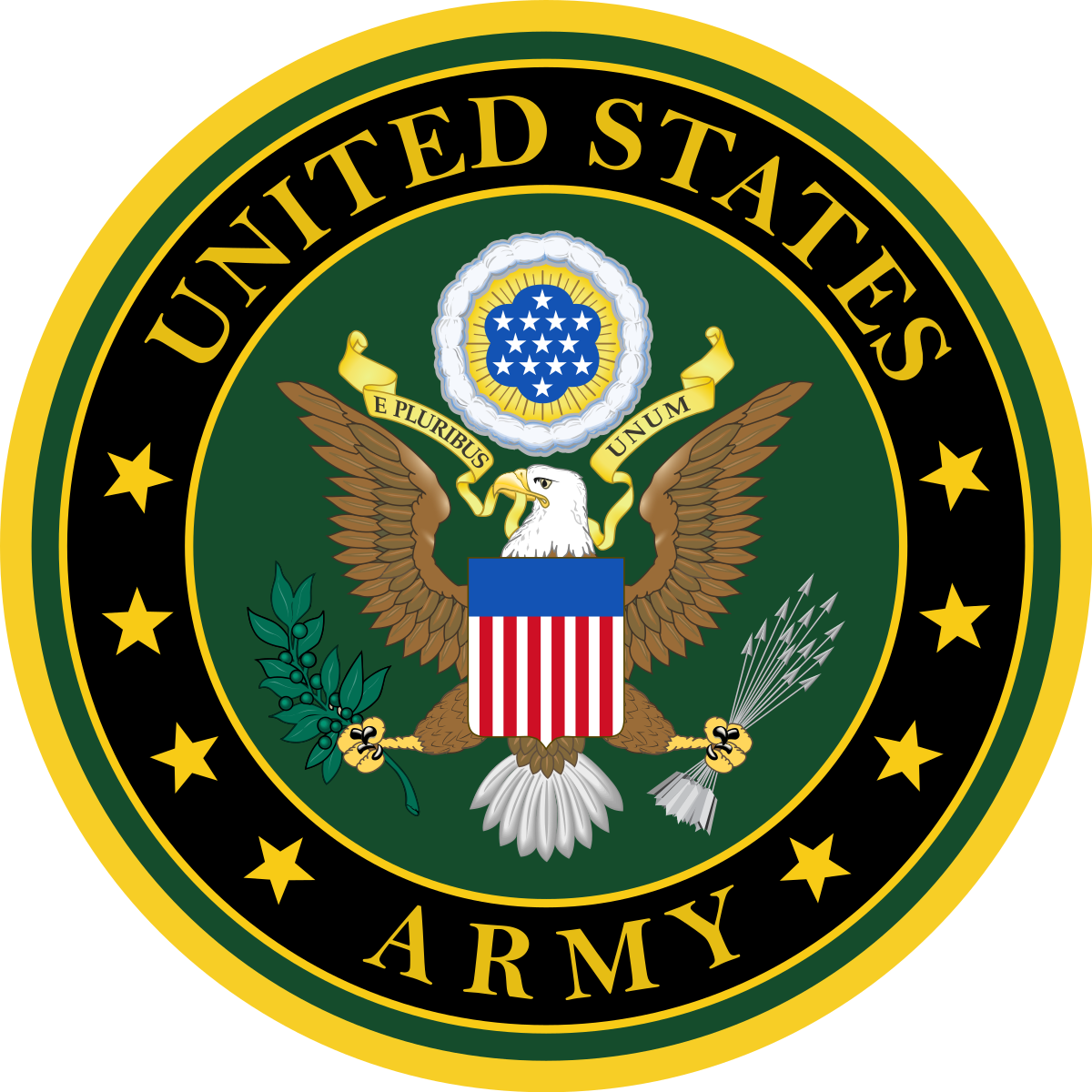 He was drafted by the Army in April of 1964.  While in the Army he served as a Military Policeman in Fort Devens, Massachusetts.  In June of 1967 he married Nancy his best friend and love of his life, and together they raised Hollie & Todd.

During his many years of employment with Royal Insurance Company he climbed the corporate ladder of success, moving around the east coast of the United States always looking for ways to give his family the best life he knew how.  After the final move to Georgia in 1989, he ended his employment with RSUI in August of 2001.  After retiring from RSUI, he continued his career with the Georgia Insolvency Pool.  He then retired again in 2017.

Robert was a lover of corvettes and was able to fully enjoy owning several throughout the years.  He was known as a man of few words, but always had a great story or advise to share.

To order memorial trees or send flowers to the family in memory of Robert F. Alexander, please visit our flower store.