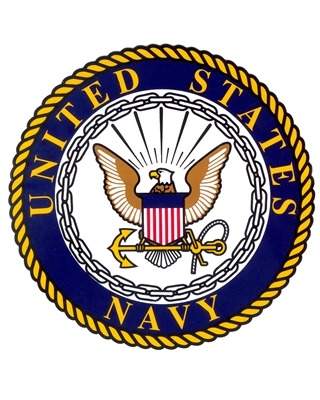 Mr. Robert Henry Thomas, of Acworth, GA passed away Saturday August 20, 2022, at Aspen Village in Dallas, GA following an extended illness.  He was 96.

Mr. Thomas was born August 24, 1925, in Roopville, Georgia to the late Robert M. and Tessie Hewitt Thomas.  Mr. Thomas served his country in the U.S. Navy and entered the Navy at age 17 from May 19, 1944, until June 5, 1946.  He was aboard the USS O’Brien and USS Bebas.  After his military service he returned home and became a Brick Mason.  Later, Mr. Thomas became a Dock Master and later a certified small engine repairman.  He was a member of the New Hope Baptist Church in Acworth, GA.

To order memorial trees or send flowers to the family in memory of Robert Henry Thomas, please visit our flower store.