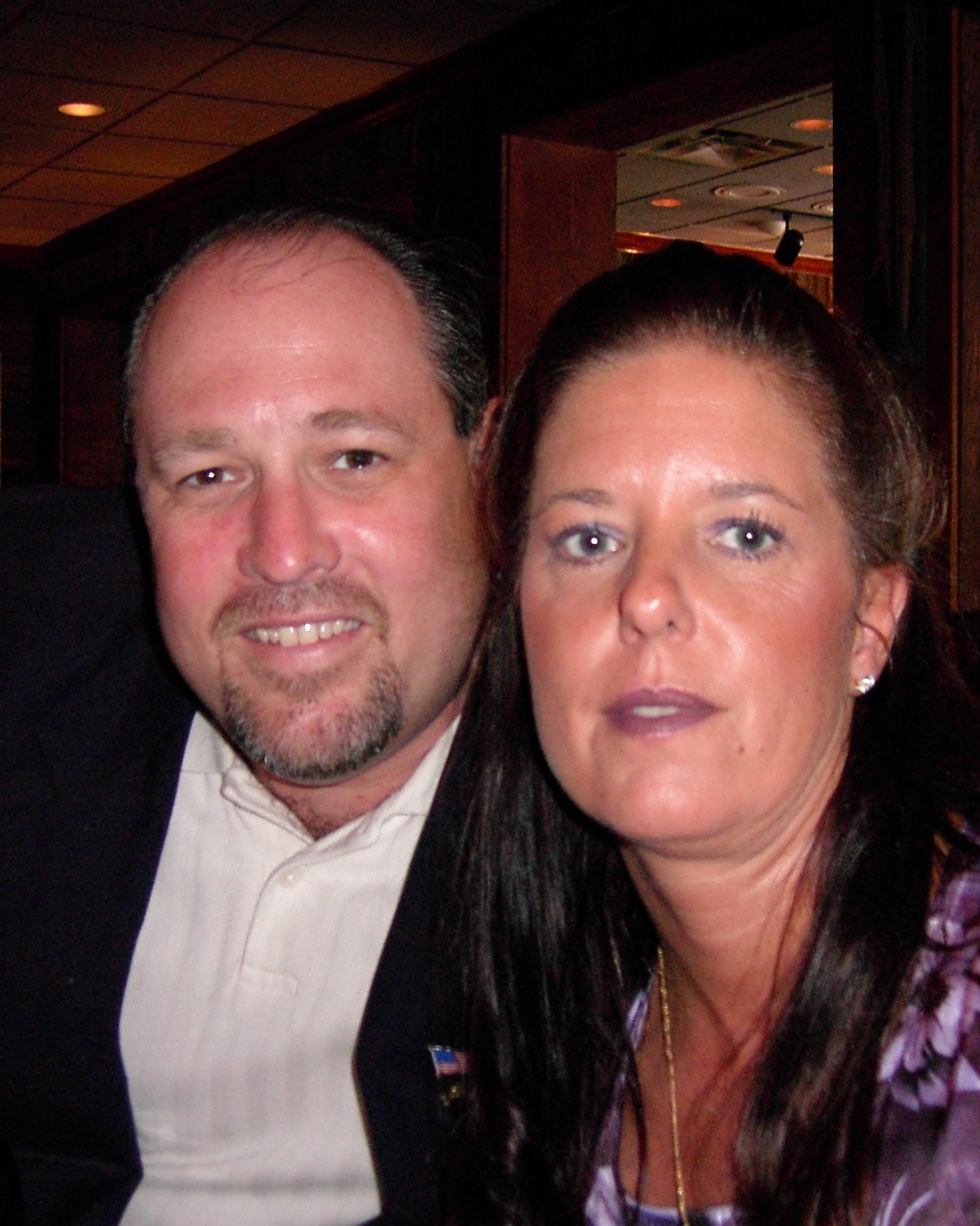 Following his time at Eastern Illinois University, Rodger served in the US Army where he achieved the rank of Sergeant. His military service was an accomplishment of which he was most proud, as it allowed him to serve his country, to follow in the footsteps of his military family, and experience living abroad in Germany.

After receiving an Honorable Discharge, Rodger attended the University of Alabama. He remained an avid Crimson Tide fan all his life.

Rodger remained active and interested in health. He competed in body building competitions, promoted a health and wellness lifestyle, and worked as a contractor for home projects.

Rodger was a proud father to Madison McKenzie (and to his many Dobermans), a loving husband to his wife, Sheryl, and a doting son to Norma.

When not cheering for The Tide, Rodger could often be found in the kitchen, as he was a gifted cook. His many recipes were among the highlights of family holiday gatherings.

He is loved and will be sorely missed.

His ashes will be placed in the Memorial Wall at the Veterans Cemetery in Canton, GA, with full military honors. Those wishing to honor Rodger can do so with a donation to any Doberman rescue.

To order memorial trees or send flowers to the family in memory of Rodger McKenzie, please visit our flower store.