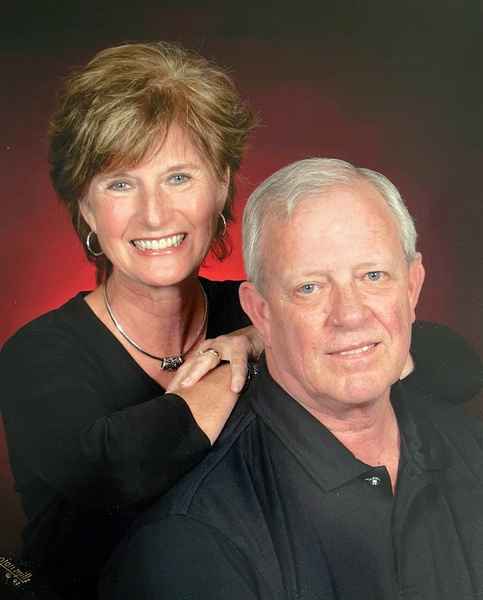 Ruth was born May 27, 1944, the youngest of five children to the late Leonard H. and Connie Edmonds Walters. She grew up in the close knit Fair Oaks community and was a 1962 honor graduate of R.L. Osborne High School in Marietta, Georgia where she played basketball and was an active member/leader in numerous clubs. She always spoke fondly of her youthful, lifelong friendships. Pursuing her life’s calling of nursing, she received her degree from the Grady School of Nursing in 1965 and began her career in obstetrics at Grady Memorial Hospital. Starting out as a floor nurse in 1966 at Kennestone Hospital in Marietta, GA, she served for 39 years, rising to the roles of Director of Nursing and Site Administrator before retirement in 2005.

Ruth married her high school sweetheart, David on Feb. 6, 1966 and had two children, Connie and Dave. She was a giving wife and mother who loved her family fiercely. A caring and dedicated nurse, she worked long hours while always spending valuable time with family and friends. She was an active volunteer in various organizations throughout her life. She loved to garden, travel, walk/exercise, go on shopping trips and girlfriend getaways. She was always serving at her church and caring for friends/family who were ill or needed someone to take them to appointments. Her compassion for others was central to her being, she possessed a sweet and tender spirit that drew people to her all the days of her life.

Donations can be made in Ruth’s memory to:

To order memorial trees or send flowers to the family in memory of Ruth Walters Burgess, please visit our flower store.