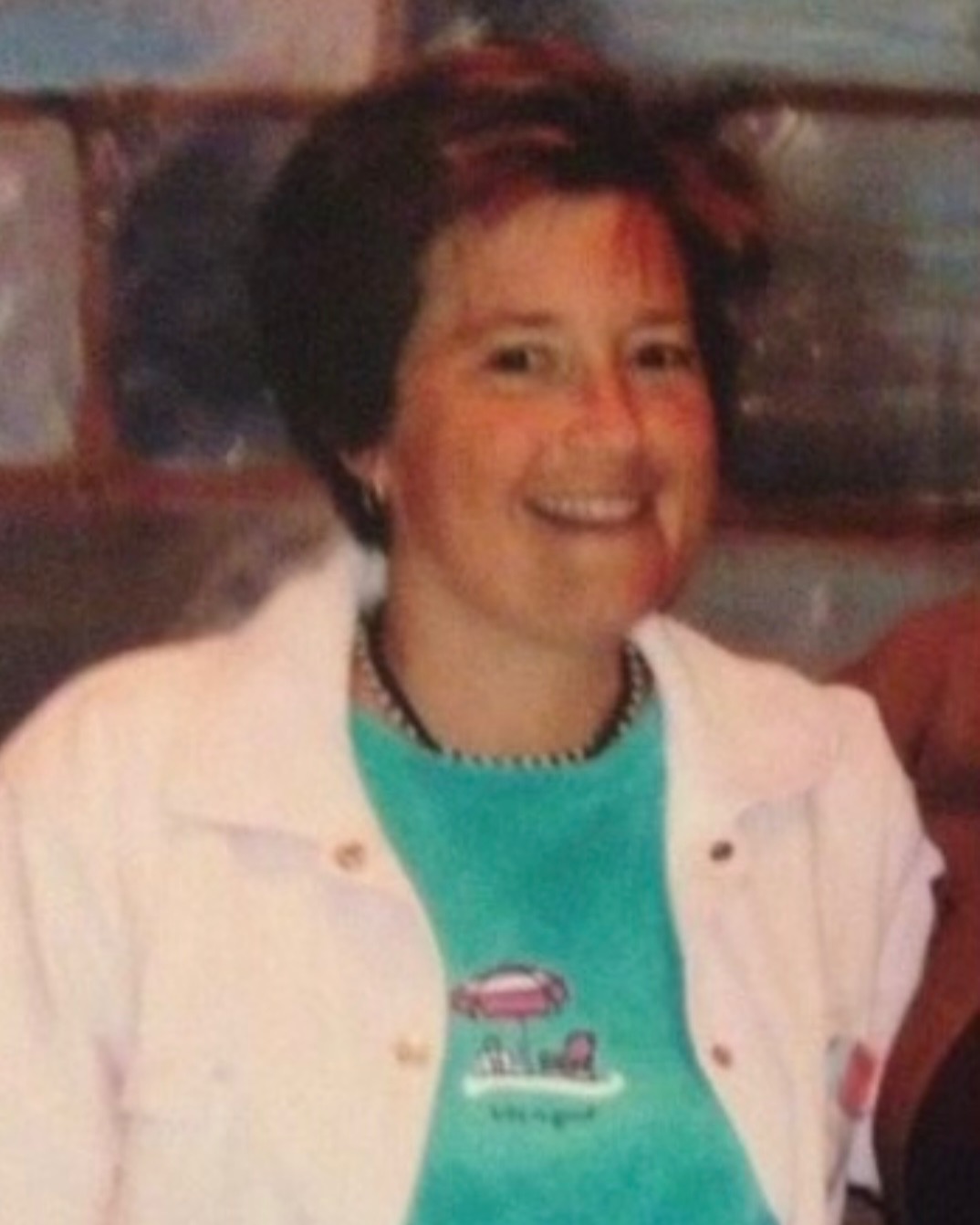 Sonja grew up attending church at St. Mark United Methodist Church (UMC) and was an active member of their youth program. She dedicated her life to Christ at an adolescent age and shared her commitment with others throughout her lifetime of teaching and service.

A graduate of Shaw High School in 1986, Sonja attended Berry College from 1986-1990. While at Berry, she was part of the Heirway group, sharing her love and Christian faith with her fellow classmates and peers. During her college summers, she interned at Wesley UMC on St. Simons Island and Wilmington Island UMC in Savannah Ga.

In 1990, she graduated from Berry with a BS in Sports Training and returned full time to the Georgia coast where she established her home. She attended the SE GA Walk to Emmaus #3 in 1990 and continued to serve her community in many ways during the next twenty years. Sonja was part of the beginnings of St. Simons Community Church and led Kid’s Stuff as part of the teaching team. She was very involved in the Gathering Place and jumped right in when they began establishing 707 groups, mentoring teen girls from the 6th grade through the 12th.

In addition to her missionary work, Sonja began working at PT Plus in 1995. She served as an assistant to the physical therapists and had a way of making her patients feel special as she cared for them. She continued to work there until 1999 when she was accepted to the Physician Assistant (PA) program at Wake Forest University. After graduation from Wake Forest (2002), she returned to SSI and worked at PT Plus for many more years before becoming a self-employed tutor, teaching her students in the SSI community.

Medical issues associated with Juvenile Diabetes were a large part of Sonja’s life which led to many years of inconvenience, trials and frustration. She was diagnosed at the age of six. In 1993 at the age of twenty-five, her kidneys failed, and she received a transplant from her father. In 2003, she had open heart surgery which resulted in kidney rejection landing her back on dialysis for the second time. After a decade of dialysis, she was the recipient of a second kidney transplant which lasted until July 2022. Sonja was adamant about not allowing her medical experiences to define her. Instead, she used them as opportunities to persevere, nurture relationships, and strengthen her faith.

In lieu of flowers, donations to the American Kidney Fund are appreciated. www.kidneyfund.org.

To order memorial trees or send flowers to the family in memory of Sonja Fowler, please visit our flower store.