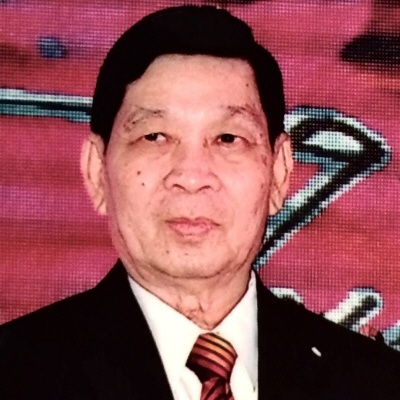 Mr. Tam Ngoc Luong, 77, of Woodstock, GA, peacefully passed away on Sunday March 20th, 2022, in his room while surrounded by his loving wife and children.

Mr. Tam was born on September 1st, 1944, Saigon, Vietnam, where he spent his first 56 years of life. He was actively a part of the commendable Navy who fought multiple great battles. Although strenuous, he worked his hardest in order to provide care and earnings for his family. On the year of 2000, he along with his wife, Mrs. Tien Thanh Pham-Luong, migrated to the United States to find a new opportunity. Here, the hardship continued, but yet he still pushed forward, all for the sake of his family.  In his earlier years at Woodstock, he worked as a custodian for Chattahoochee Technical College. Due to his attentive nature, he made many friends, and those around him enjoyed his presence. He persisted his labor until September of 2018, when he acted as a guarantor for his children and grandchildren to move to the United States, so they, too, could find a new opportunity.

With his family with him, Mr. Tam continued to support each and every member with their studies or ambitions to the greatest extent. He was his family's advisor and mentor, guiding them through each step with his vast knowledge and understanding. He was proud of each family member's accomplishments, no matter how large or small. His contentment was then reflected on his warm and loving smile that heartened everyone.

Mr. Tam is preceded in death by his parents, Tuyen Doan and Cam Luong.


In place of flowers, please consider making a donation to Agape Hospice in honor of Tam.

To order memorial trees or send flowers to the family in memory of Tam N. Luong, please visit our flower store.