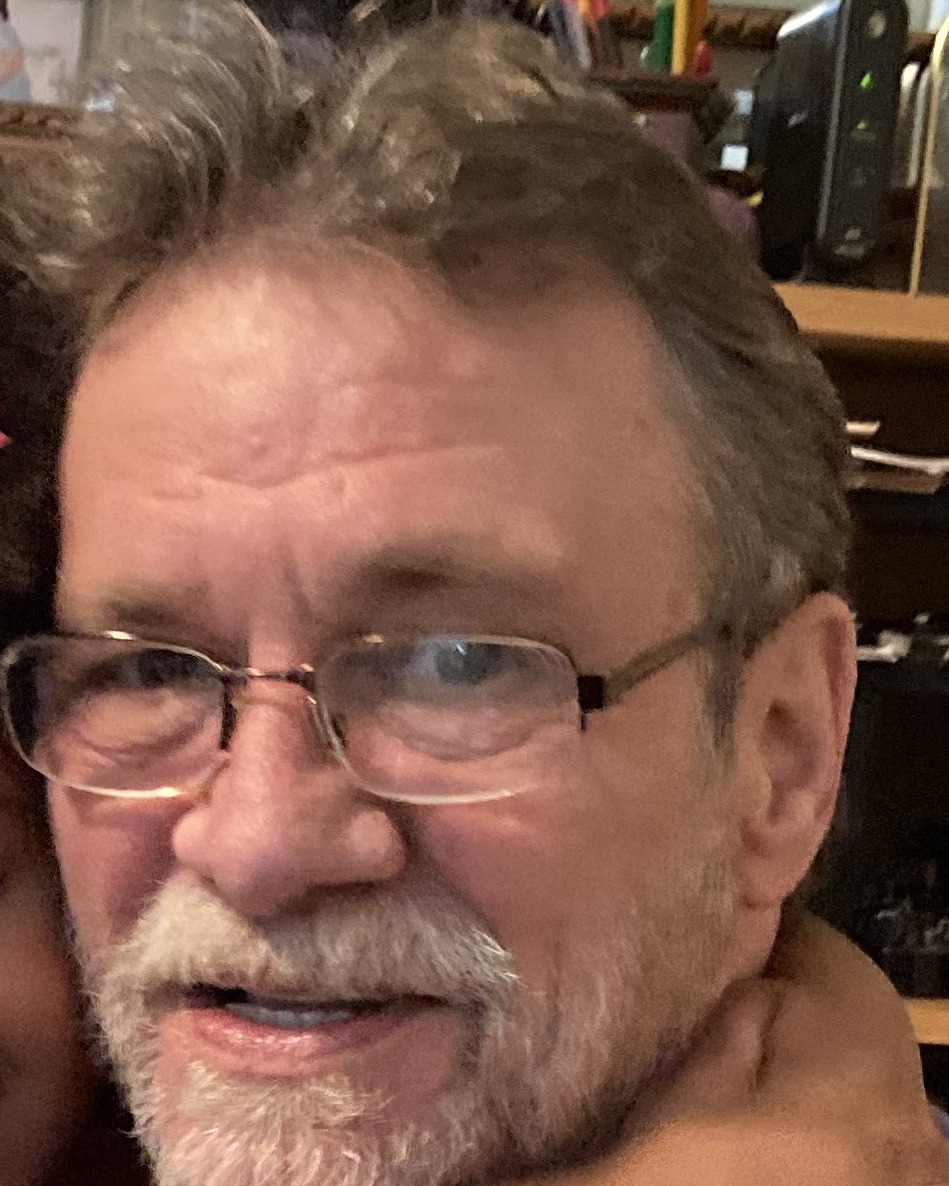 Timothy Wade Keller, of Acworth, Georgia passed away, Thursday October 27, 2022, at Northside Cherokee Hospital following a brief illness.  He was 65.

A Celebration of Life service will be at 2:00 pm. Saturday, November 5, 2022, at Poole Funeral Home Chapel.

Tim was born in Albany, Georgia June 8, 1957.  He grew up in (Pine Hills) Orlando, Florida, but spent most of his life in Georgia.  He enjoyed his family and beloved grandchildren (Andrew and Angelica.)  He liked playing cards and listening to music, especially Bob Seger.  He was an avid collector of many different things and looked forward to the thrift shopping days.  As a teen, he experienced various jobs enjoying “Toms Pizza” the most.  Tim had a warm and kind spirit, people gravitated toward him.  This was his gift, which later lead him to his true potential “Sales.”

He was a gifted salesman and he exceeded and excelled in all his endeavors.  He worked for Florsheim Shoes from 1978 to 1982 as a store manager.  He moved to California and started selling cars.  As he was a people person selling cars was a piece of cake for him.  His career took him all over the U.S., giving him multiple opportunities for growth and development.  Ultimately leading him to develop his own company (KAMS.)  He would take over the Used Car portion of a dealership for a weekend.  He advertised in all newspapers with a separate flyer about the Sale.  This created a powerful car clearance- a happy owner and a happy, happy Tim.  He was proud of his company and worked hard to develop it.  We are also very proud of Tim.

He was a good, loving son, a very special brother, a devoted father to Sonia, and an incredibly happy and proud grandfather.

We will miss you, my sweet Tim.  You will remain in our hearts until we meet again in Heaven.

To order memorial trees or send flowers to the family in memory of Timothy Wade Keller, please visit our flower store.