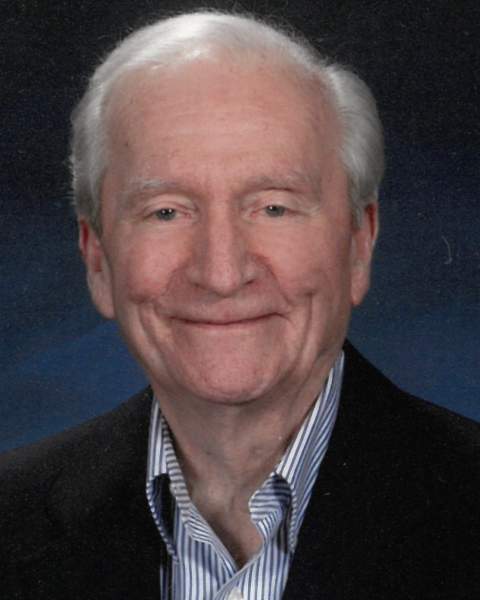 Walter C. Darby, beloved husband of Hollene Mashburn Darby, entered into eternal rest on  September 7, 2022, at their home after suffering from pulmonary fibrosis.  Born to Walter C. Darby, Sr. and Grace Dodson Darby, on July 20, 1930, he grew up on a small family farm in South Fulton County, near Fairburn, GA.  He was a member of Bethlehem Baptist Church, and was a graduate of Campbell High School, Fairburn, Ga. where he played basketball and baseball.

Immediately after graduation he tried out for the St. Louis Browns at a camp at Gainesville, GA.  Baseball was a lifelong passion.  He had an encyclopedia brain for baseball statistics, personnel, and memorable plays.  After failing to make the pro baseball roster, he attended  UGA and West Georgia College.

He was employed for more than 40 years by Railroad Support Services f/k/a Southern Freight Association where he assisted in making freight rates for all the southeastern railroads.  While at SFA, he played on a company baseball team in a fierce league of competitive teams funded by large corporations.

He proudly served his country in the United States Air Force during the Korean Conflict.

Walt loved all sports, especially baseball, but also came in from the dark side and loved the Dawgs, traveling, having visited all 50 states and state capitols as well as all Canadian provinces, good food with friends and family, a bit of Jack and Coke to accompany his meal, but mostly he loved his wife of 45-1/2 years.  He loved music, from Blue Grass to Jazz and Opera.  He was the go-to guy in his family and was always willing to lend a hand regardless of the circumstances.

In lieu of flowers, donations are requested to be made to Heritage Presbyterian Church or St. Jude Children’s Research Hospital.

To order memorial trees or send flowers to the family in memory of Walter Colodeon Darby, please visit our flower store.