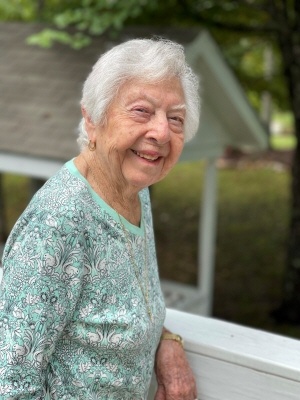 Her family has honored her final wishes and arrangements for her final resting place are being arranged.

To order memorial trees or send flowers to the family in memory of Yolanda C Penso-Espeut, please visit our flower store.